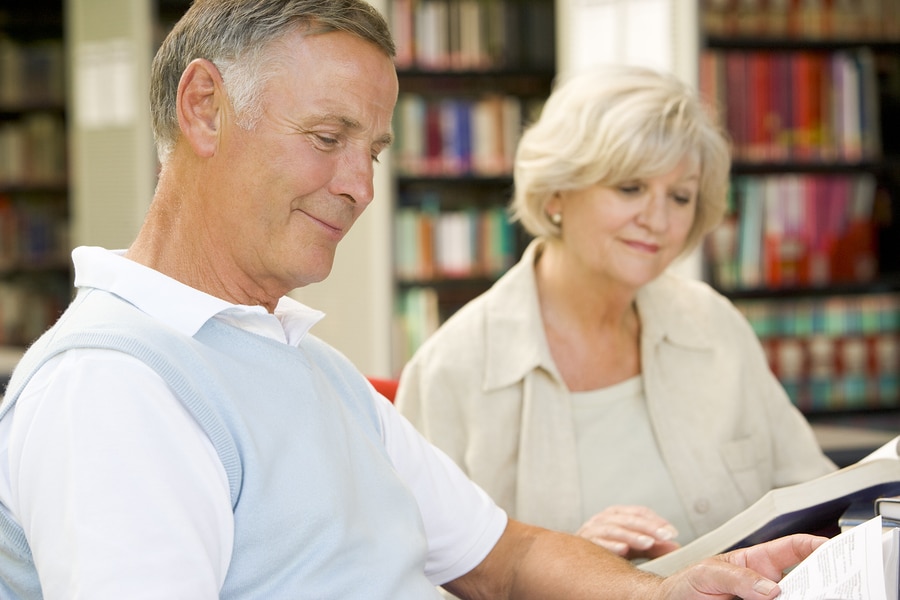 More and more studies are showing that men may be more likely to develop these diseases, but depending on a person’s gender, women may experience worse symptoms. Why is this? What causes it? And what can be done about it?

There are a few important gender differences in the brain that are now being considered as a variable in clinical neurological and psychiatric studies. While this topic remains to be controversial, it is a very interesting topic to research and I am led to believe that sex does indeed play a role in not only the development of such diseases, but also the prognosis and symptoms of each.

Take a look at the results of these sample studies:

What is also important to note here is that you can be proactive in your health no matter your gender. If you are a female and know you may be more predisposed to Alzheimer’s disease, I encourage you to start taking the necessary and precautionary steps to protect your brain’s wellbeing by taking the right nutrients and getting your hormones balanced. If you’re a male and know you may be more prone to developing Parkinson’s or ALS, take the steps now to encourage your immune system and support your central nervous system.

I am a firm believer that it is never too late (or too early) to be an advocate for your own health. Start today by taking my complimentary online assessment to test your symptoms and see how you can get started on a path to health and wellness naturally.