Are You Toxic? Heavy Metal Exposure is All Around Us!

80,000 toxic chemicals have been released into our environment since the dawn of the industrial revolution, and the average newborn baby has 287 known toxins in his or her umbilical cord blood. Each generation is being exposed to a greater number and concentration of toxins that effect their long term health. 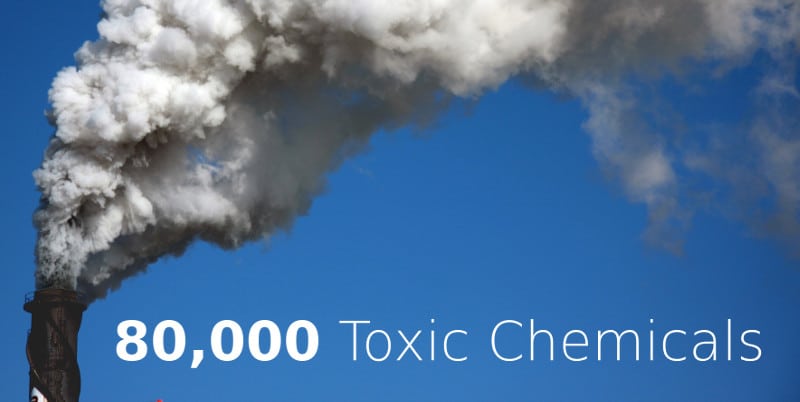 Toxic metals – such as lead, mercury, arsenic, cadmium and aluminum are some of the most damaging of toxic compounds. Heavy metals can cause DNA damage, disrupt hormones, impair the immune system, and damage neurological function, all of which increases the risk of cancer and other chronic diseases. The bottom line is that we were never meant to be exposed to these levels of toxins, and as long as we have a toxic overload our bodies cannot function optimally.

Many people have an excessive amount of heavy metals stored in their body, but how would you know if you were toxic? Let’s take a look at some of the common signs of heavy metal toxicity.

Symptoms of Heavy Metal Toxicity Include:

Heavy metal toxicity can also produce symptoms that sometimes are mistaken for other chronic conditions such as Autism, Chronic Fatigue Syndrome, depression, Multiple Sclerosis, and a host of other serious disorders.

If you suspect you may have heavy metal toxicity, a simple lab test can be done to confirm the presence of excess heavy metals in the body.

How Can We Remove Heavy Metals From Our Bodies?

Heavy metals don’t easily leave the body unless steps are taken to remove them. Chelation Therapy (pronounced key-LAY-shun) is an IV treatment used to remove heavy metals (including mercury and lead) from the blood. It involves intravenous injections of a chelating agent, EDTA (ethylene diamine tetra-acetic acid), an amino acid. EDTA binds to heavy metals and minerals in the blood so that they can be excreted in the urine.

If you would like more information on heavy metal testing and chelation therapy, please request a free consultation by calling (281) 313-7435 or fill out an online request form today!