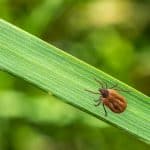 The Connection Between ALS & Lyme Disease

Did you know that ALS patients are more than 1,000 times more likely to have Lyme Disease than the typical American? While it is said that there is no one cause of ALS, there is a very potential contributor that has been gaining more and more attention for its involvement in ALS patients and that… Read More » 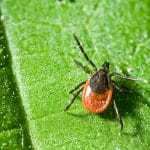 Of all the major illnesses and diseases in the world, there is one that has become one of the biggest health issues in the 21st century and is causing millions to become chronically ill. Lyme Disease. Yes, that disease we all know and relate to deer ticks. What is Lyme Disease? Lyme disease is a… Read More »