The Connection Between ALS & Lyme Disease 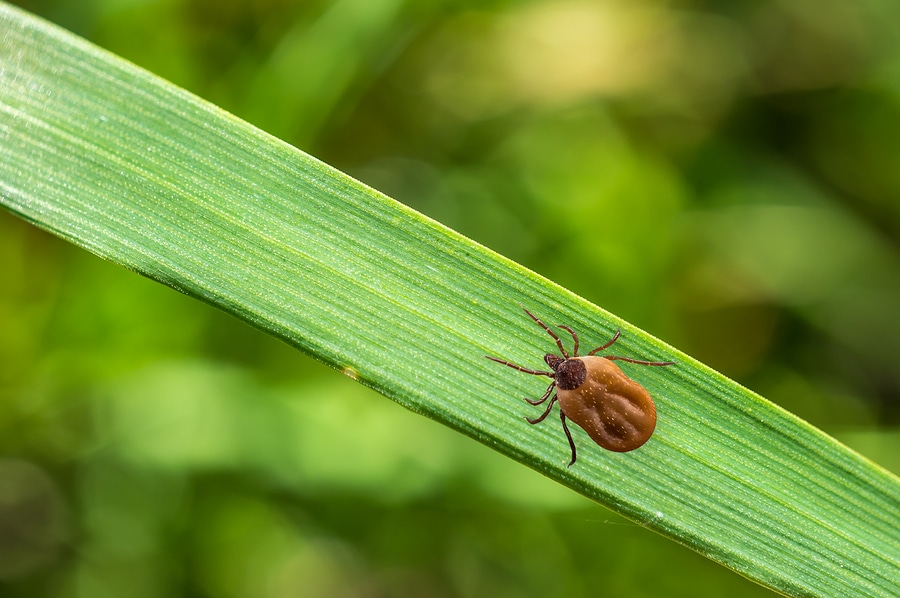 Did you know that ALS patients are more than 1,000 times more likely to have Lyme Disease than the typical American?

While it is said that there is no one cause of ALS, there is a very potential contributor that has been gaining more and more attention for its involvement in ALS patients and that is late-stage Lyme disease.

Late-stage Lyme Disease, which is an infection of Borellia burgdorgeri that spreads throughout the central nervous system, is said to possibly be a large contributing factor to, or mimic, ALS.

As a functional medicine practitioner who treats patients for Lyme disease everyday, I can’t help but believe there is a connection between the two.

Lyme disease is a bacterial infection that is transmitted by infected deer ticks. In relation to ALS, it is possible (and likely) for a person to have ALS and Lyme disease at the same time. When this happens, because their symptoms are so similar, these conditions mask one another, making diagnosis and treatment very challenging.

Many symptoms of ALS and late stage Lyme Disease overlap. These similar symptoms consist of:

Does Lyme disease cause ALS?

The verdict is still out on this and there are many different beliefs. Many ALS patients do test positive for Lyme disease, but not all Lyme patients are diagnosed with ALS. In fact, modern medicine simply does not know what causes ALS. What we do know is that Lyme disease is a potential culprit, which means it is worth learning more about and possibly treating.

There are many studies and success stories of ALS patients being treated for Lyme disease and reversing their diagnosis. In Germany, Sweden and the U.S., there have been many documented instances where ALS symptoms were caused by Lyme disease and/or the patient’s diagnosis was changed from ALS to Lyme disease.

One of the most successful stories of an ALS patient reversing his diagnosis is that of Dr. David Martz. Dr. Martz is an oncologist who, even on his deathbed, believed he was suffering from Lyme disease instead of the original ALS diagnosis he was given by his doctor. Martz went out on his own to connect with a Lyme disease specialist who began prescribing intense high dose and long term antibiotics. By the end of the next year, Dr. Martz had made a full recovery and the doctor who had originally diagnosed him with ALS has pronounced that his ALS condition is gone.

Martz’ story is an excellent reminder to constantly challenge conventional medicine and ask the appropriate questions to be sure you are always in control of your health and in turn, your destiny.

There is a cause of ALS, and I believe there is also a cure. It’s only a matter of time before both are discovered and I will stop at nothing to accomplish this for not only my husband who is suffering from this devastating disease, but for the tens of thousands others in America that are also affected.