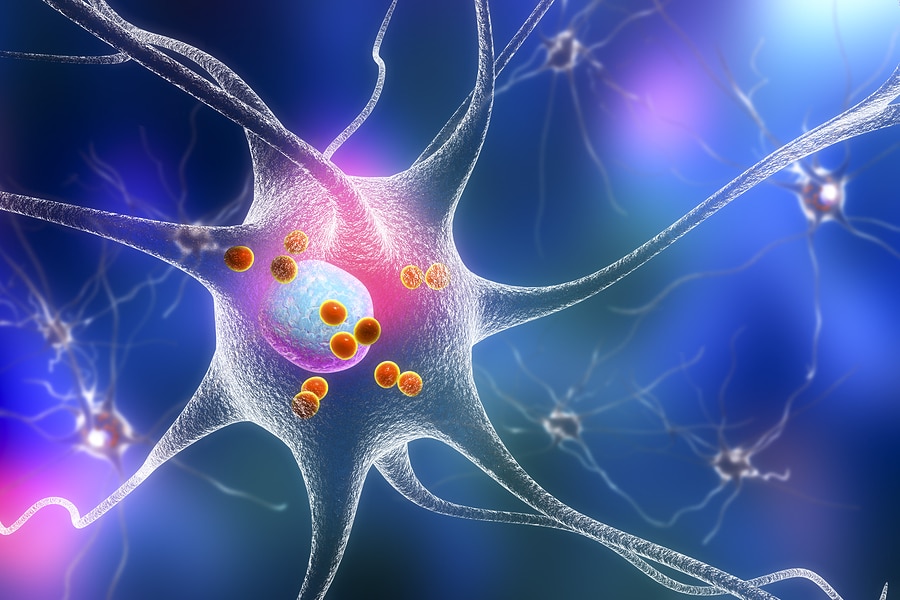 The most common forms of neurodegenerative diseases include:

Theses diseases are rumored to be incurable, though as I have mentioned before I am convinced there is nothing on this Earth that is incurable or untreatable.

Neurodegenerative diseases are debilitating conditions that cause rapid degeneration (or death) of nerve cells. When this happens, this impairs a person’s movement and mental capacity.

Parkinson’s Disease is a disorder that primarily affects dopamine-producing neurons in the brain. Typically age-related, symptoms of Parkinson’s disease develop over the years and can vary from person to person.

The most common symptoms of Parkinson’s Disease include:

While the cause of Parkinson’s remains unknown, and there is currently no known cure, there are many treatment options available and it is possible to live a good quality of life with Parkinson’s Disease.

Alzheimer’s Disease is a type of dementia that impairs a person’s cognitive function, including memory, thinking and behavior.

The most common symptoms of Alzheimer’s Disease include:

Alzheimer’s Disease has many treatments available for symptoms and research continues to be able to improve the quality of life for those with Alzheimer’s.

Huntington’s Disease is known to be a fatal genetic disorder that causes the progressive degeneration of nerve cells in the brain. When this happens, a person’s physical and mental abilities deteriorate significantly. Many symptoms of Huntington’s Disease are very similar to that of ALS and Alzheimer’s Disease.

Huntington Disease does not often result in fatality, as it is often the complications from the disease that may cause death.

Amyotrophic Lateral Sclerosis, commonly referred to as ALS or Lou Gehrig’s Disease, is a progressive neurodegenerative disease that affects nerve cells in the brain and spinal cord. When a person has ALS, such as my husband, these motor neurons deteriorate, causing muscle atrophy and loss of the deteriorated muscles. The motor neurons that are affected when someone has ALS are the motor neurons that provide voluntary movement and muscle control.

Symptoms of ALS include:

As of today, there is no single known cause of ALS. In many patients, ALS is a combination of many different causes. Some of the most commonly known contributing factors to ALS include:

Finding solutions and treatment options to cure these devastating neurodegenerative diseases is very near and dear to my heart. I strongly encourage you to educate yourself on each of these diseases as early diagnosis is very ideal for managing each of them.